The Energy Pentagram Cycle - an introduction

The Energy Company has been a successful company for a number of years, during which time it has developed an entire range of health promoting products. However, the thing which makes its stand out from the competition is its Pentagram® Regeneration philosophy based on the principle of balance and the theory of the five elements. It has developed a number of Pentagram® herbal preparations, which can be considered to the constitute the company’s true “family silver”, based on thousands of years of experience gained from Chinese medicine, but also on knowledge acquired from modern medicine. These products play a key role in an organism’s regeneration process.

Bringing together different points of view

Recently, new opinions and knowledge emphasising the regulatory functions of the organism, psychosomatics and their fundamental role in maintaining health have also penetrated into classic medicine. Let us recall several important principles: the central nervous system, which is closely connected to the hormonal and immune system, plays a priority role in the organism. The regulatory relationships are complicated and occur in all directions. It has been shown that ubiquitous stress, especially psychosocial and emotional stress, is the cause of many serious illnesses. If we think about this, we find that these new views of health and illness are also very close to the system of traditional Chinese medicine. The new knowledge therefore does not separate these two approaches, but it brings them together.

The tree pillars of health regeneration

Regeneration procedures which regenerate and optimise the function of the organs and lead to improved vitality are the correct and effective way of regenerating human health. Their greatest contribution lies in the fact that they do not suppress the symptoms of illness, but they lead to the root of the difficulties and support the regulatory, self-healing processes in the organism with the aim of renewing the lost balance.


It is therefore necessary to respect three basic principles in order to maintain health or during the treatment of illness: 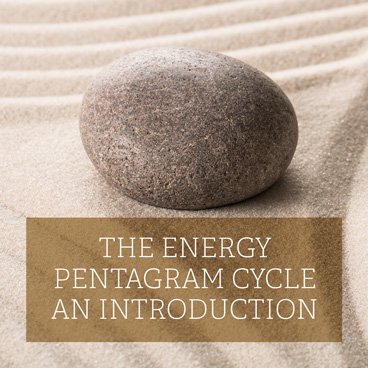 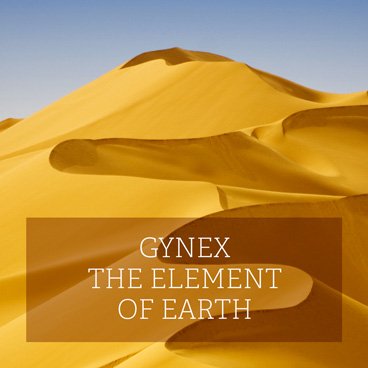 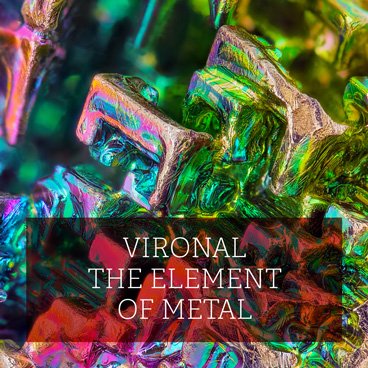 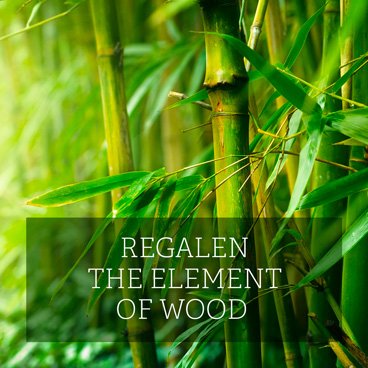 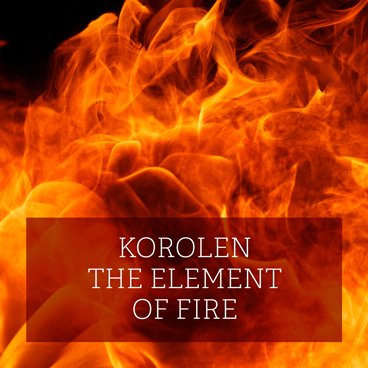 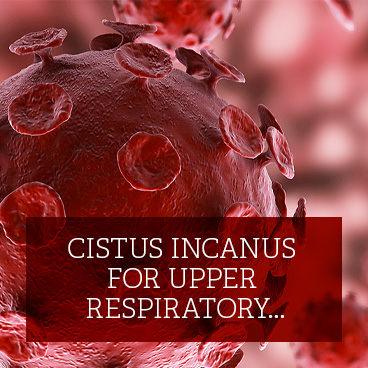 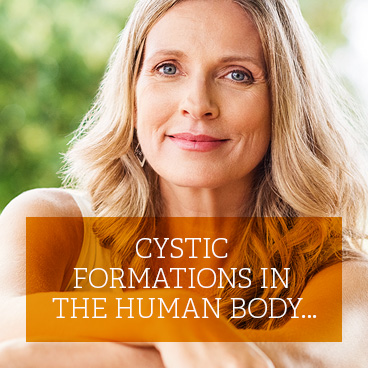 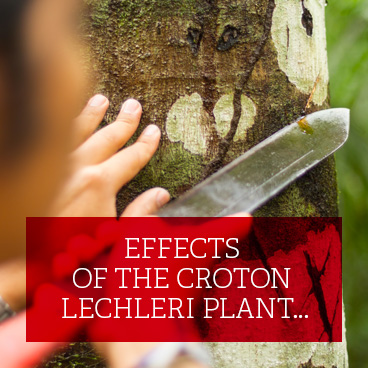 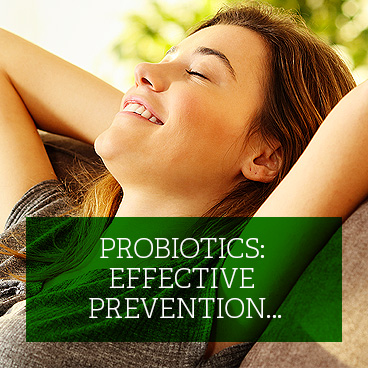